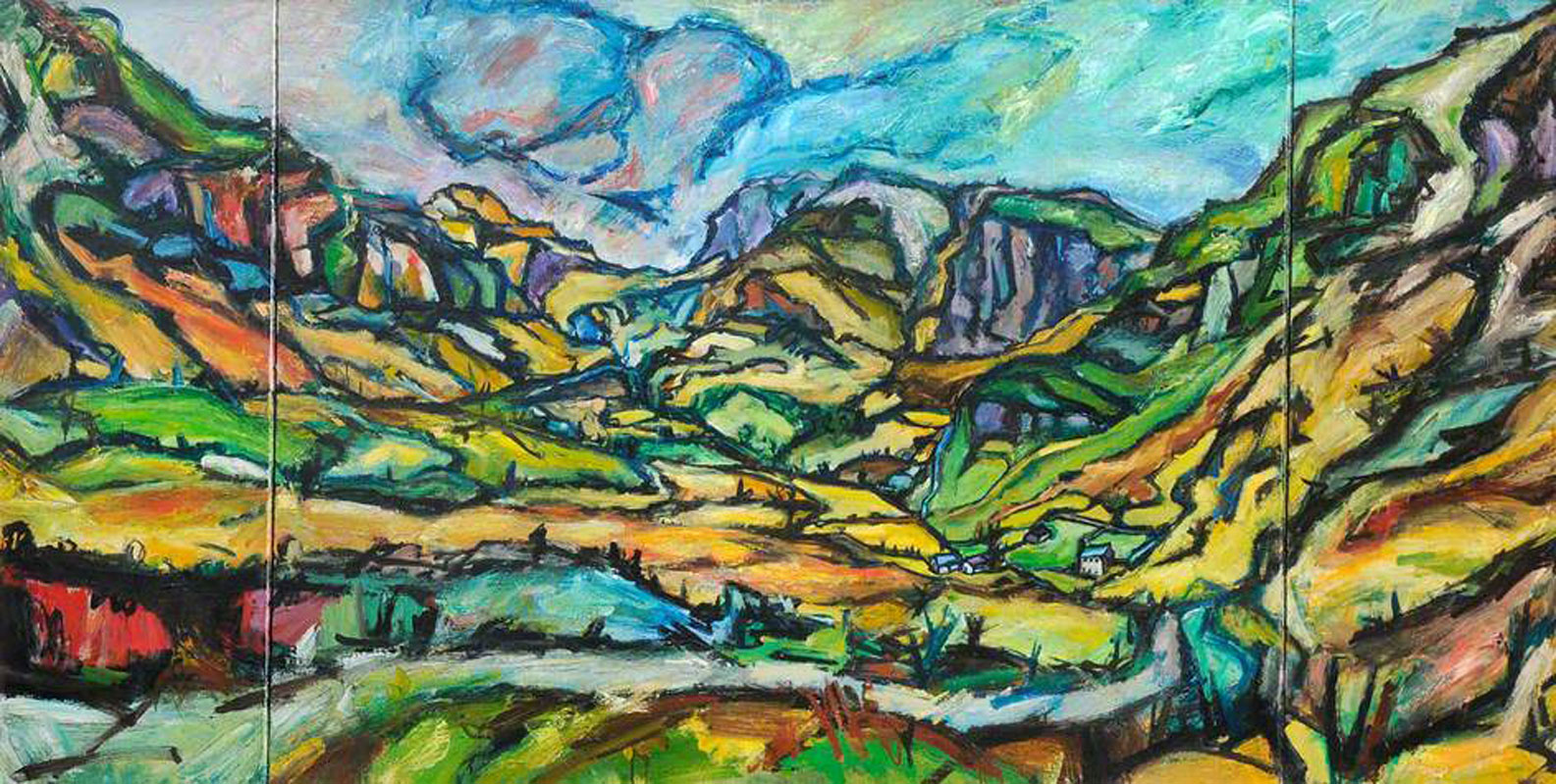 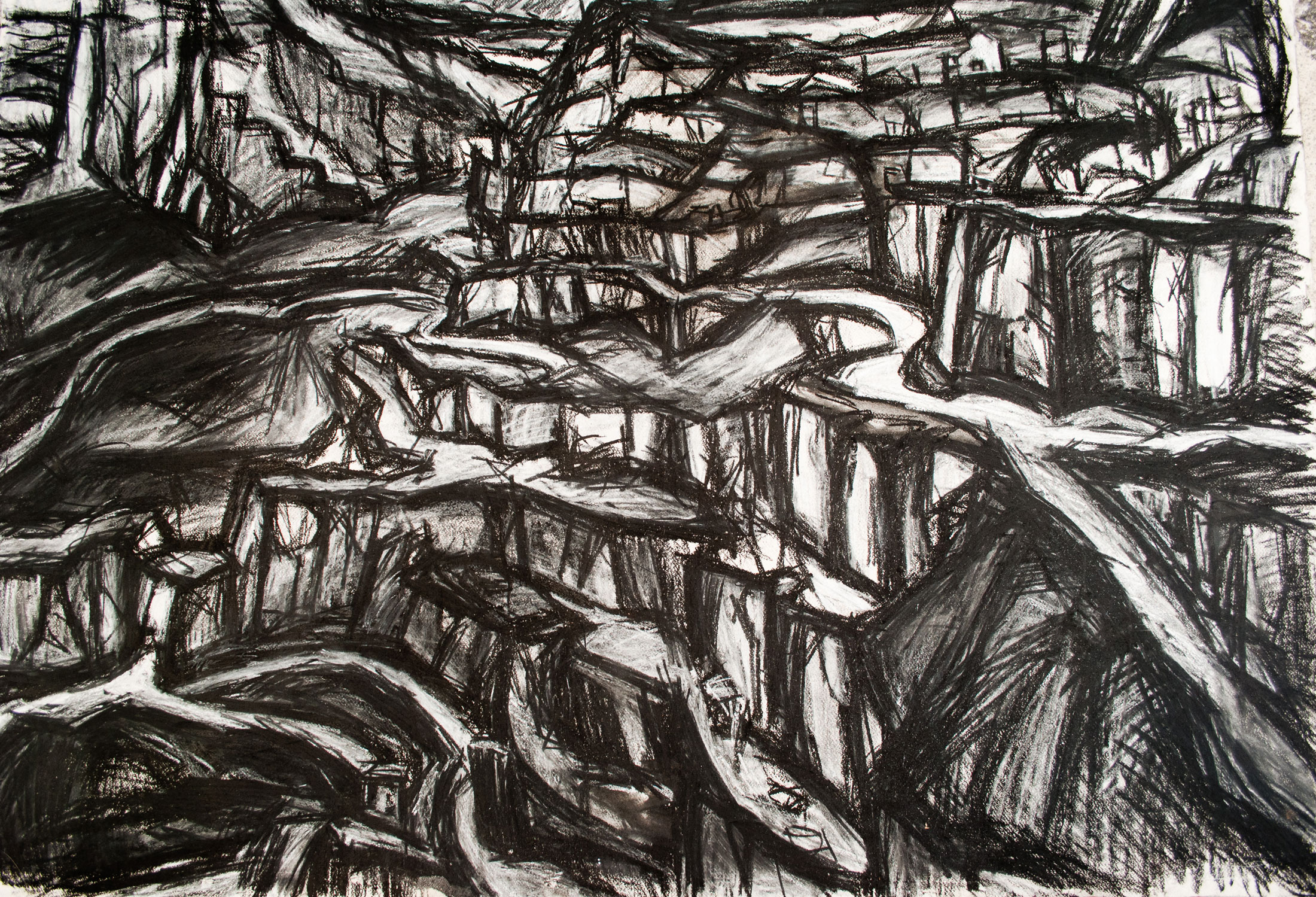 40+1 launched yesterday (22nd January, 2022) and is the celebratory exhibition of 40 years of the Art foundation course, Bangor. '+ 1' is a result of Covid impinging on last year's plans for the show. The show includes 41 notable alumni of the course along with works from current teaching staff.

BBC Fyw documents conversations with ex students about the course. 'Elfyn Lewis went to study the foundation course from Porthmadog in 1987 under the guidance of Peter Prendergast and said it was great preparation for going on to a degree. According to Elfyn the course "cut you down to recreate you, in a good way." he later goes on to say that 'he owes his thanks to Peter Prendergast and believes that he believes broke many boundaries to make art accessible to more working class people in Wales' (https://www.bbc.co.uk/cymrufyw/60071731?fbclid=IwAR1V_Pg6T4QOTOLbfzd0UV-c3AtjPh3Y33TBDGN3ehsZArj8cZI7cwWqFfs)

The show runs until 2 April. It is already creating quite a stir! 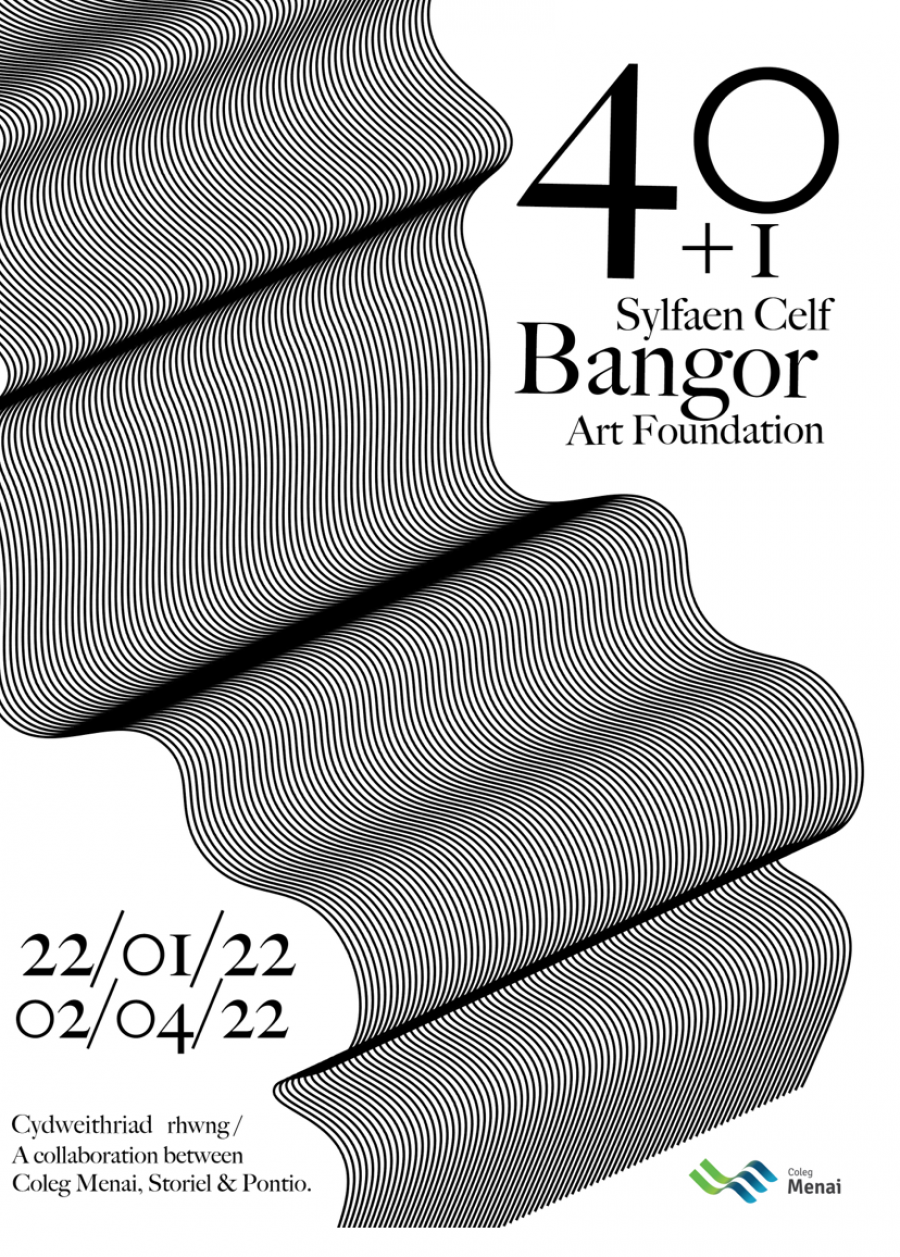 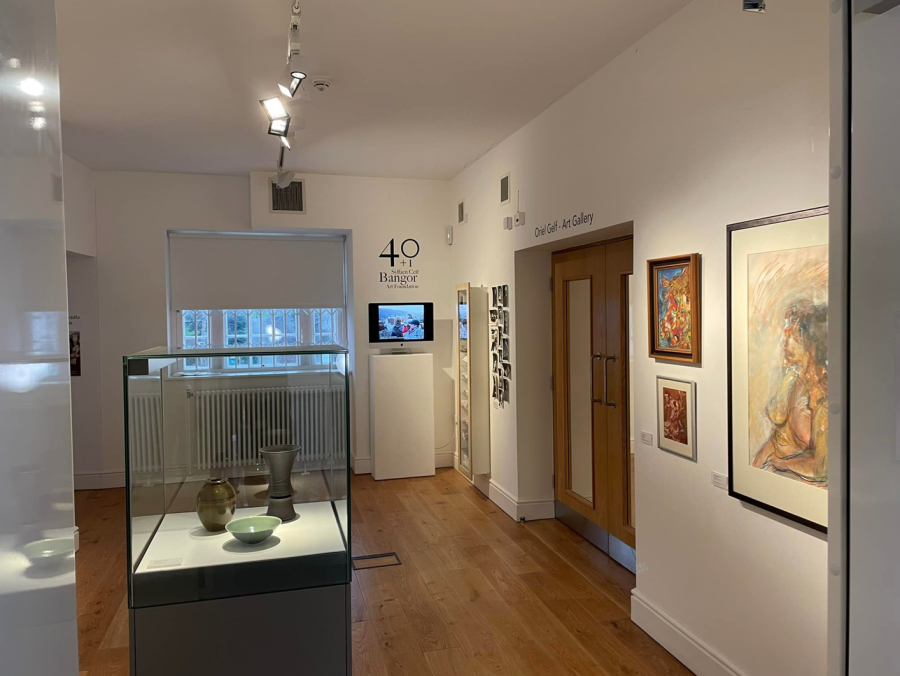